The EV3 brick of the Demogorgon bot is position upsidedown i.e. with the display facing toward the floor. It is important to point that out to the students with explanation why this is not a good practice. Then you can take a look at the example solutions provided to the tasks that should be solved using the switch block.

The position of the brick makes it hard to start the programs from the brick. Students often position the brick in the same manner when have a class, where they can build on their own, without thinking about the consequences. It is good that this is a robot that is build based on instructions and have the same problem. This will make them pay more attention to the issue. If they ask on their own to change the position of the brick, let them.

At the end of the lesson point out the issue infront of the whole group and explain to them that this position of the brick should be avoided and the brick should always be positioned in such a way that will allow us to have an easy access to it's display and buttons.

Example solution to the task "The robot stays put and looks around. First to the left, then to the right. When the robot detects an object in less than 50 cm, it turns in the direction of the object and goes to the object."

Example solution to the task "The robot follows an object from a constant distance of 50 cm." 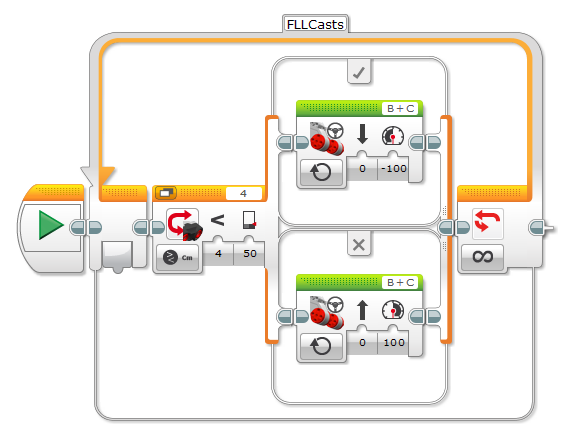 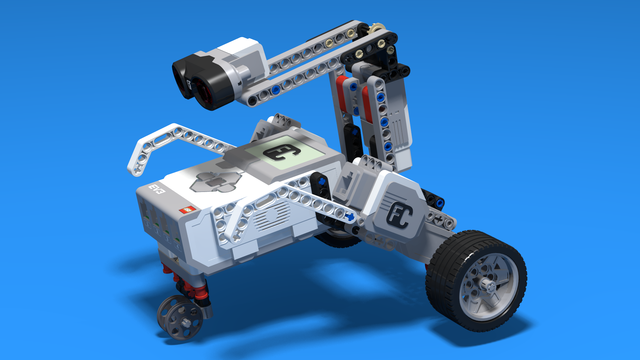 The third level of the Robotics with LEGO curriculum for students in second, third or fourth grades.

In these lessons, we stress on more complex and challenging robots. The concept of Condition is introduced. Students learn about physics concepts of inertia and center of mass. Robots with two sensors are built and students program both of them. Programming becomes more complex as robots now can make complex decisions. "Spy"-robots sneakily follow their targets, trying to be undetected. 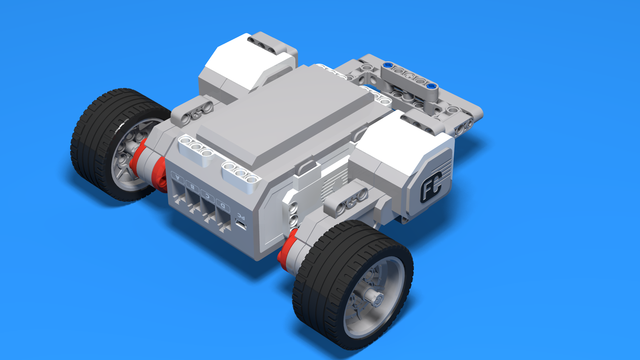 The job of a spy is to spy! This is why, today we build a spy-robot, which target will be to perform that task incognito. 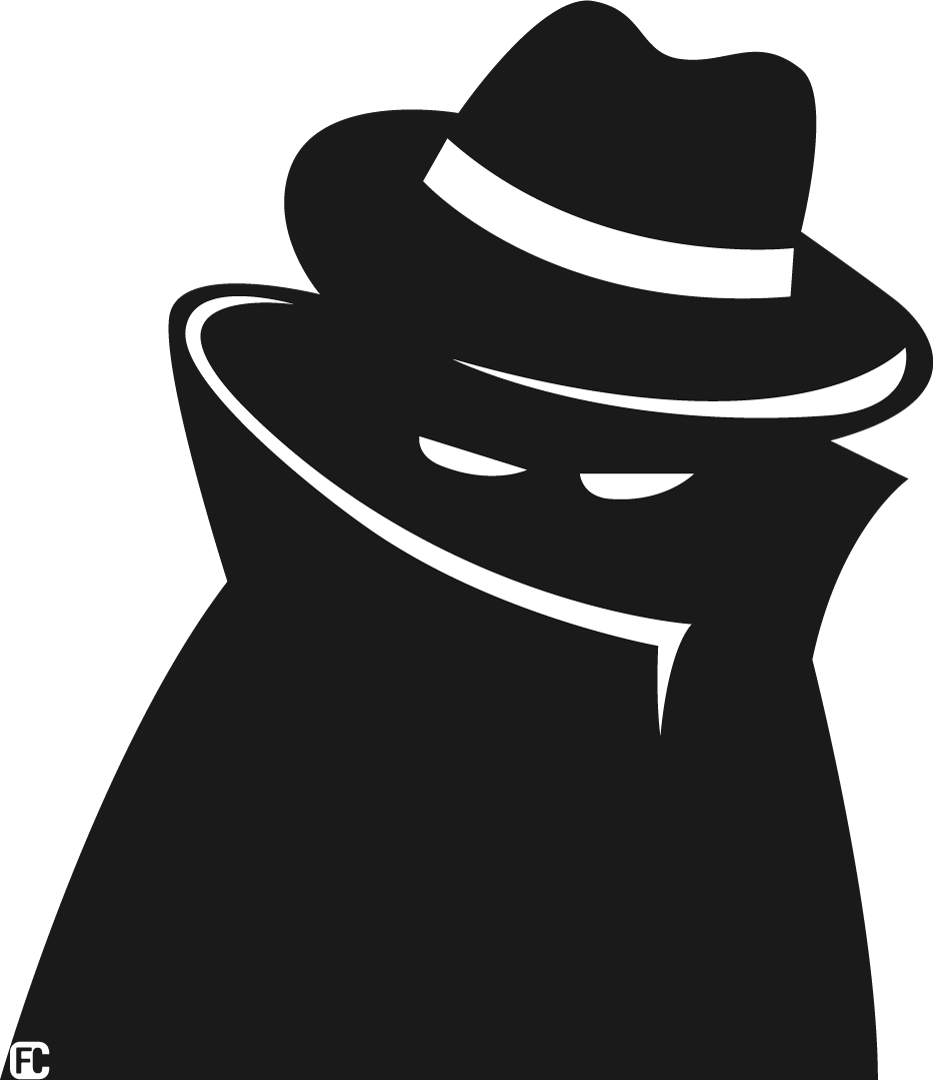 Teacher's Notes - How is the "Third Wheels and Square" class conducted

Teacher's Notes on building the FiveMinuteBot

Teacher's Notes - Solutions to the tasks