Box Robot Two. With fewer parts and only one motor. 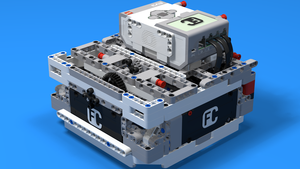 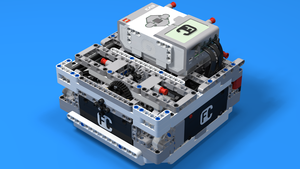 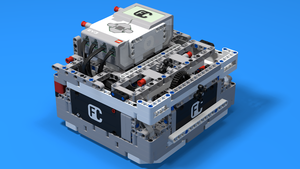 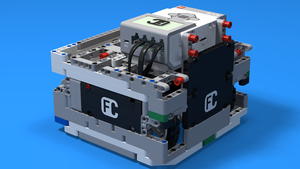 Our previous box robot along with other constructions that you can use at the First Lego League Competition, the World Robotics Olympiad Competition or other robotics competitions that involve Lego was so interesting and we got many questions about the robot so we decided to build another robot, another example using fewer parts. In the next couple of videos we'll introduce this robot, its features, its advantages, disadvantages, some things that are interesting for this robot and of course we'll prepare a building instruction so that you can use it at the different competitions. 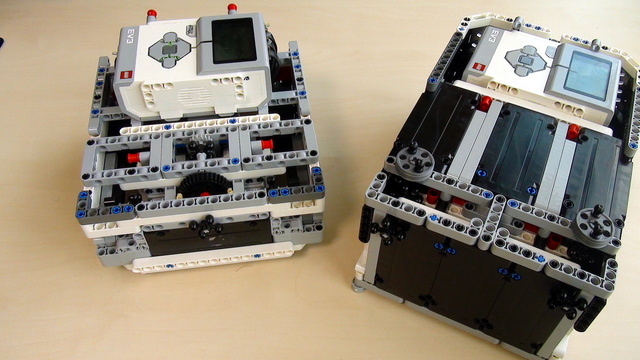 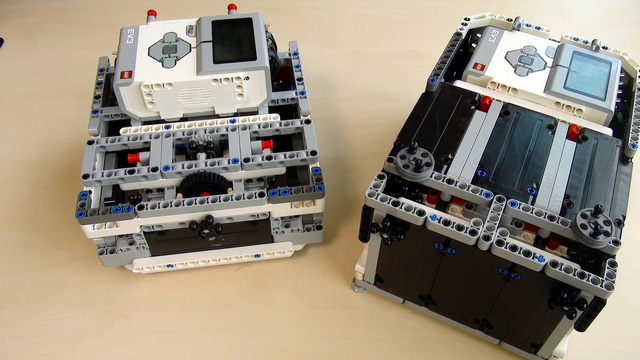