The first part shows a construction similar to the one shown in Episode 60. The construction presents the logic of how to make a quick pinless attachment. The robot from Episode 58 has been used for the current presentation.

The second part of the video shows how to make a base for various pinless attachments. Usually, there are two bases designed for one robot. While the robot is using one of the bases on the field, the other remains with the team who attach the construction necessary for the following missions. When the robot returns to the base, the quick pinless attachment base is removed and the other one is attached and vice versa.

The third part of the video shows how to build an adapter. This is a construction connecting the base to the attachment. One adapter could be used for several attachments. It is also possible to have an adapter for each attachment.

The purpose of the base, the adapter and the quick pinless attachment is to save parts which could be used for the making of whole attachments.

The last part of the video shows how the robot behaves on the field.

We are looking forward to your comments. We would be happy if you share how this video has been useful to you.

This tutorial shows the logic of creating quick pinless attachments which do not have any moving parts. This facilitates their placement and is the key to the quicker change of attachments on the LEGO Mindstorms robot construction.

There is a short description of how the attachments work; how the inertia forces affect the robot parts and what causes these inertia forces. The tutorial once again focuses on the building process of the quick pinless construction base, the attachment and the adaptor.

Try to use this type of quick pinless attachments and see how many new opportunities it will give you. Share with us your comments and ideas.

Instruction for building the Quick Attachment

Instructions for building the quick attachments for this LEGO robot 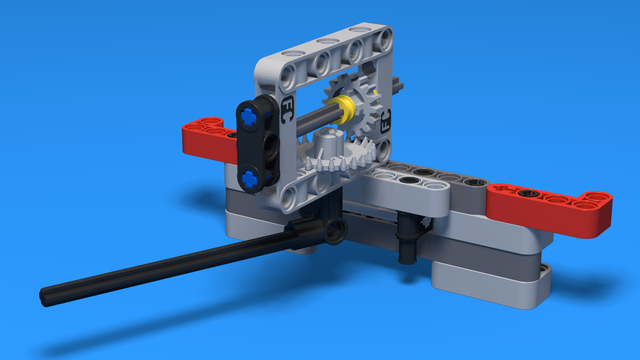 The attachment shows how to do build a pinless robot attachment with LEGO EV3 Mindstorms. 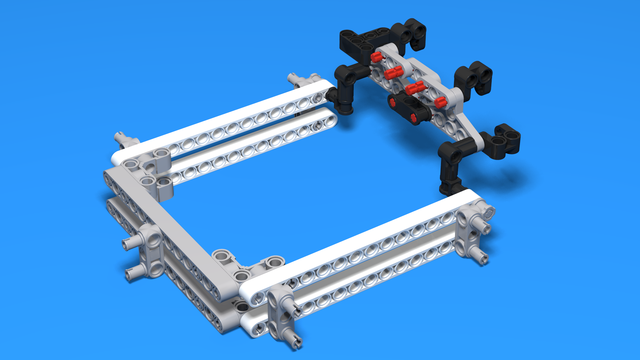 Another example for a quick pinless attachment build with LEGO Mindstorms EV3 robots. 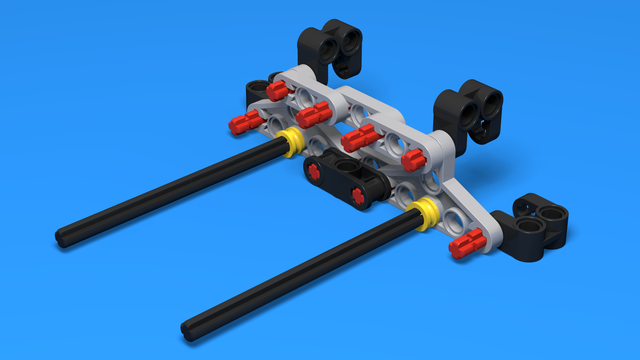 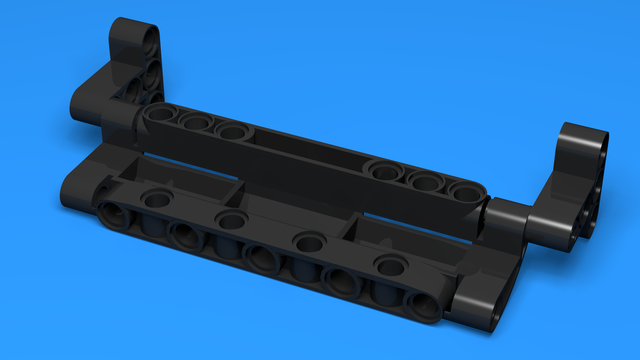 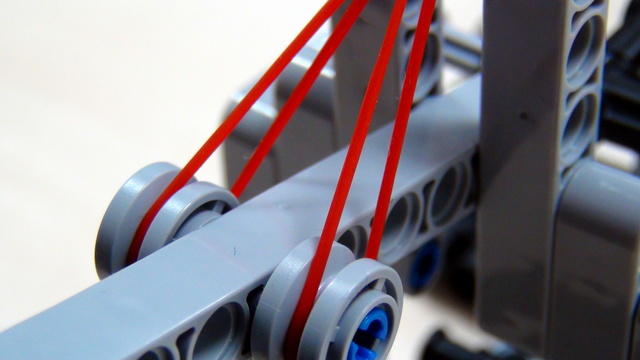 Each year the FIRST LEGO League robotics Competition involves loops. In this video tutorial I will go through the most common way of taking loops, show its disadvantages and suggest another way to do it.

A LEGO Mindstorms construction for taking loops. Uses the same principle as a carabiner. 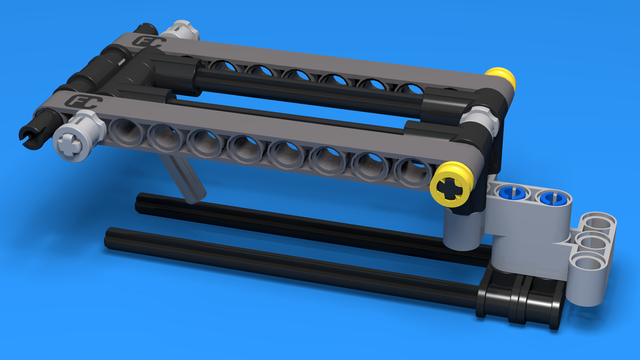