Trains can transport cargo to many places. Keeping infrastructure like train tracks in good condition is important to ensure trains get to their destinations. 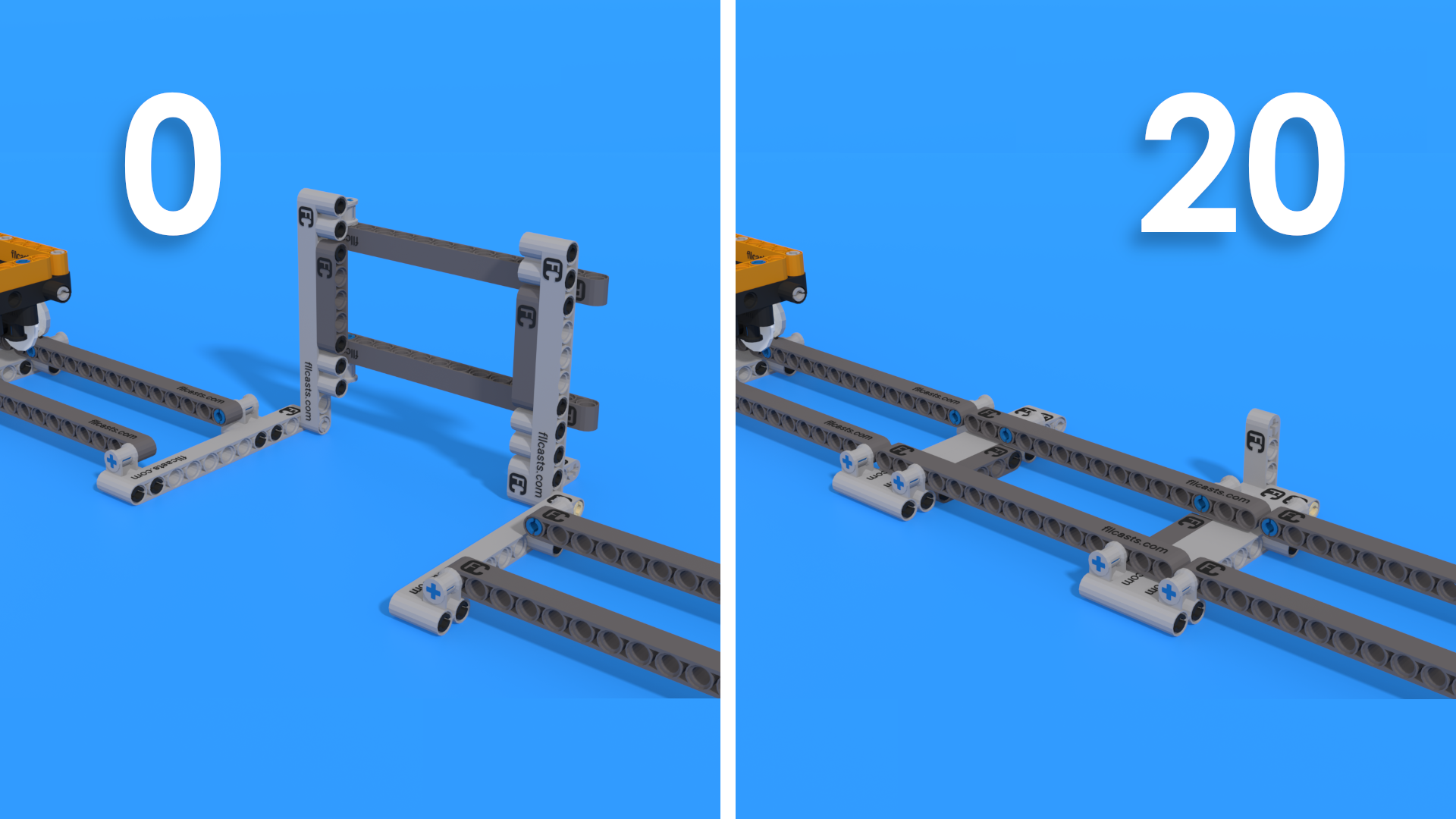 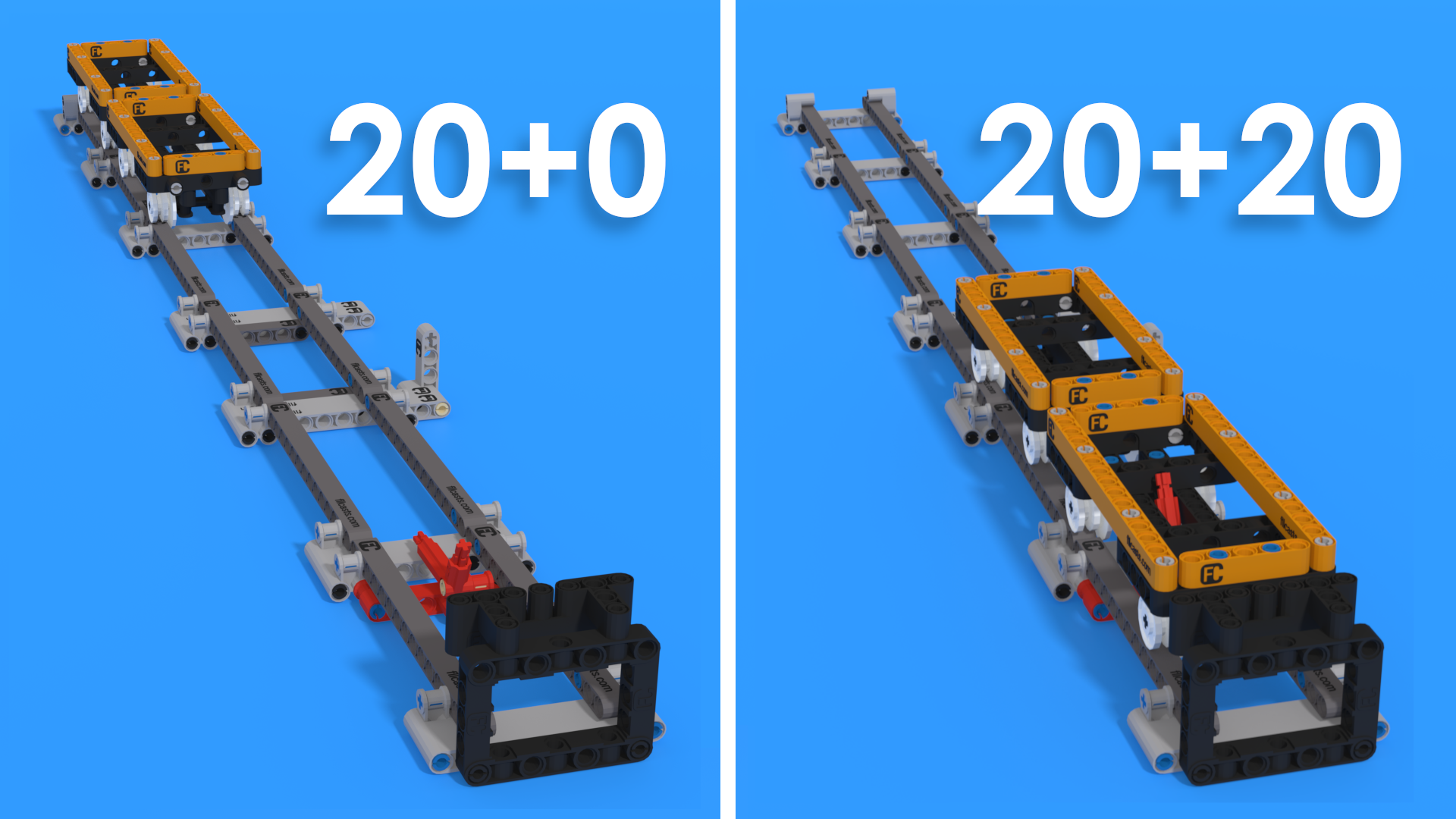 The easiest way to solve this mission is to complete it by going to the field twice. The first time the robot should have an attachment with a hook to pull / 'push at an angle' the upright rail so that it falls into place. The second time the robot should have an attachment that pushes the rear wagon (through an axle or beam protruding to the left of the robot) until the train stops at the end of the rails where the train is going to be locked. This attachment can be part of the attachment that solves M10.