You need to pull. And also catch. You need a carabiner. We have done a number of videos on carabiners and this is one of the ideas for the FIRST LEGO League 2015 Trash Trek competition.

The next mission that we'll take a look at is the Factory from the First Lego League Trash Trek competition. And the mission is to somehow pull this loop. And when pulling it leave it here. So, let's take a look how the ELM Team are doing this.

Let's take a look at the attachment. We have this large attachment that we looked at in the previous videos. And on this attachment we have the following mechanism. We attach the motor and we rotate the motor we also move these two levers. And bacause they have rubber bands they also return in this position. And at the end of one of the levers we have an element, a mechanism that's called a carabiner. So, it's a very interesting way to catch some of the loops. And what we are doing is the following. We move with the robot, we reach this position then we lower the attachment and then we move forward. And while moving forward we move, we move, we move we move with the attachment and then we lock. And now we've locked the loop. And then we must pull the loop but we must leave the loop there. So, we pull back and the plain falls. And that's it. And this element here this mechanism is built with these rubber parts and because of this it's quite flexible. And when we push here it returns. And when we push from this side it again returns. Again, we move we just catch the loop and then we move back and we pull the loop. So, initially it is like this.

Let's see one of the videos on which the ELM Team are doing this.

Now, if you've have done the mission in any other way, just drop us an email, leave a comment below with a video or a picture of how you do this mission and it will be pretty interesting for you and for all the other users at fllcasts.com. 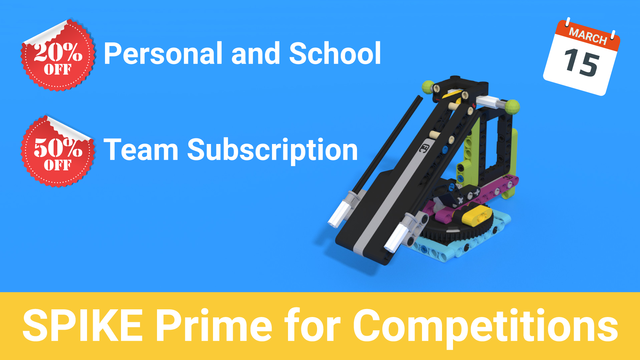