Energy efficiency plays an important role in transportation. Switch your engine from diesel to electric. You will save money while being environmentally friendly.

If the engine has been switched from diesel to electric so that the yellow bar rests all the way down/south: 20 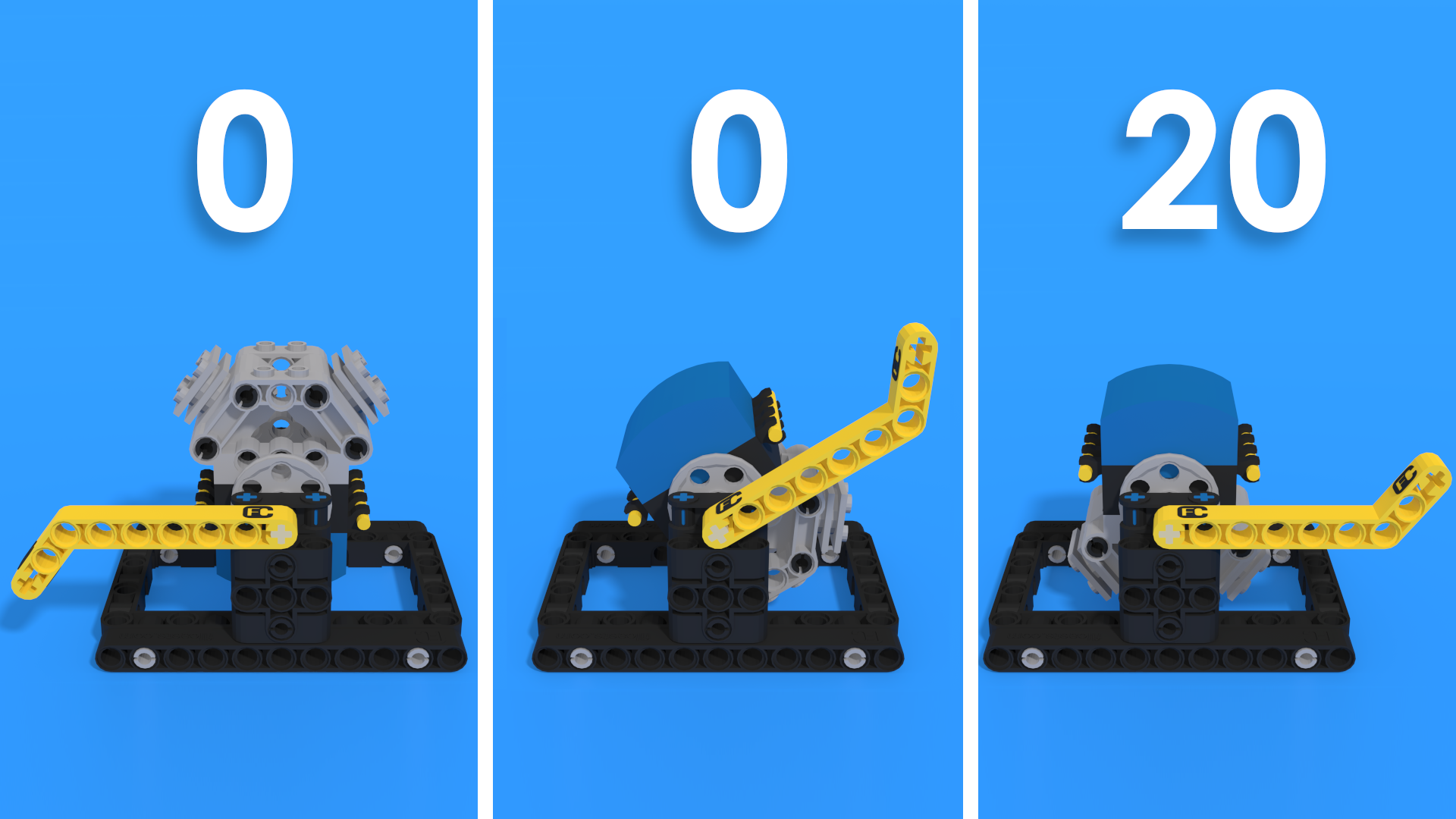