Catapult over the brick

Building instructions for the catapult that could be placed over the LEGO Mindstorms EV3 Brick. The idea of the catapult it to throw objects. The fact that it is over the brick makes it very convenient to place the motors below the brick and to use the Catapult. 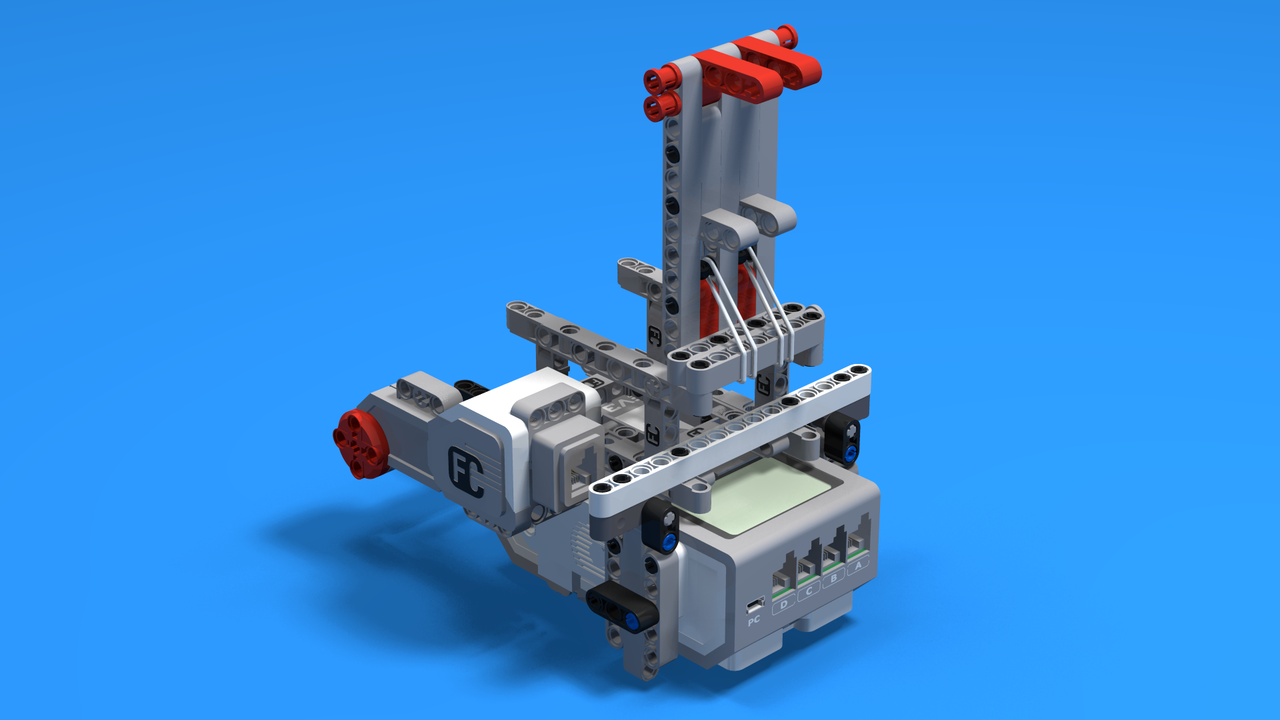 Sometimes you could just throw a ball from base and solve a competition. Or at least many teams think so. In this video we would explore a very simple attachment for throwing balls from base. Can you use this for other missions? - we think so. Check out the video. 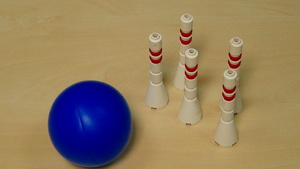 Building instructions for the base of the attachments