This incredibly compact SPIKE Prime Box Robot is made for competitions like FIRST LEGO League (FLL) and World Robotics Olympiad (WRO). Whakatae (from Maori's word "whakataetae", which means "competitive") is long 17 LEGO units and is with a width of 15 LEGO units. In front of the wheels it has two color sensors which it uses to align. Whakatae also has two Large motors for moving and has two medium motors for attachments!

It's has "V2" in its name, because it's the second version of Whakatae - LEGO Education SPIKE Prime Competition Box robot. The difference between the two is that the first one can be built with only a Large Motor and a Color sensor in addition to the Base set, while this one needs an additional ball bearing. This provides this robot with a lot more stability and can be seen as a true upgrade to the first version. 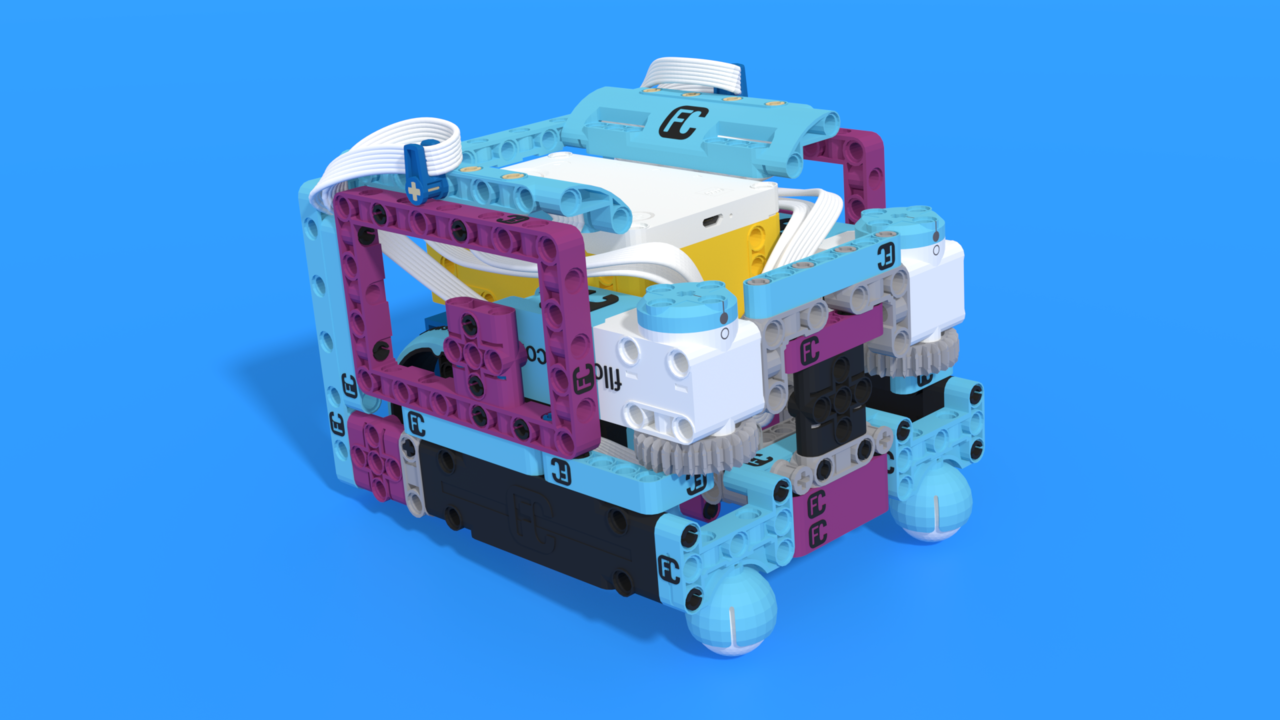 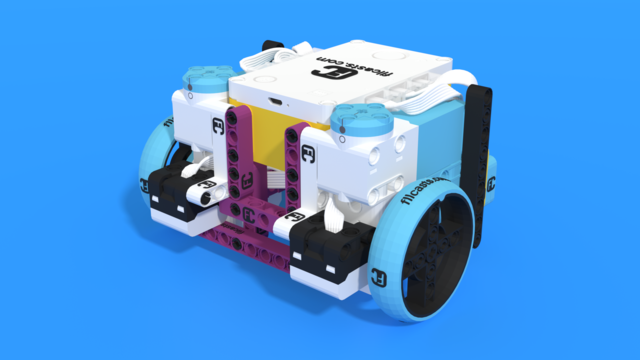 With Robotistka we can almost use the full potential of the LEGO Education SPIKE Prime robot to prepare for robotics competitions like FIRST LEGO League. It is small, it is a Box Robot, it has two motors at the front and two color sensor for the line.