This is an attachment trigger from the robot inertial. It's built with LEGO Education SPIKE Prime parts and it demonstrates how to move with the robot, stop, the attachment activates and it collects a few parts. The goal of the attachment is to collect parts from the field without the use of any motors. It is an easy and quick way to build an attachment for FIRST LEGO League/World Robotics Olympiad and other robotics competition. The principle is the same. The attachment is designed for Luly, small LEGO Education SPIKE Prime competition robot with 3D building instructions 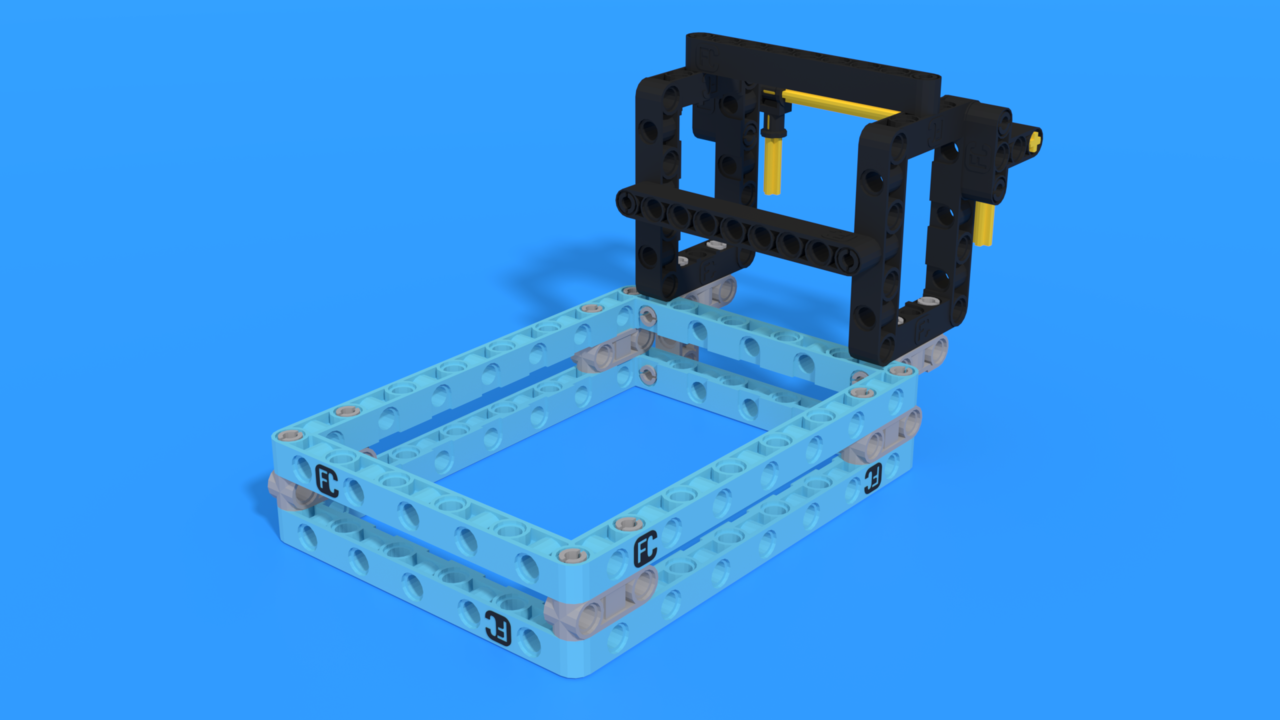 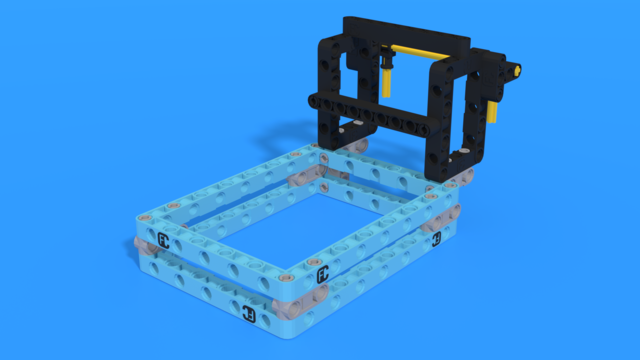 Inertia triggered attachments does no require the use of a motor. Let the inertia do all the work. These kinds of attachments are very useful at robotics competitions like FIRST LEGO League and World Robot Olympiad. The robot moves, the attachment falls and grabs the ball. The attachment uses Luly, a small LEGO Education SPIKE Prime competition robot with 3D building instructions as a robot base.