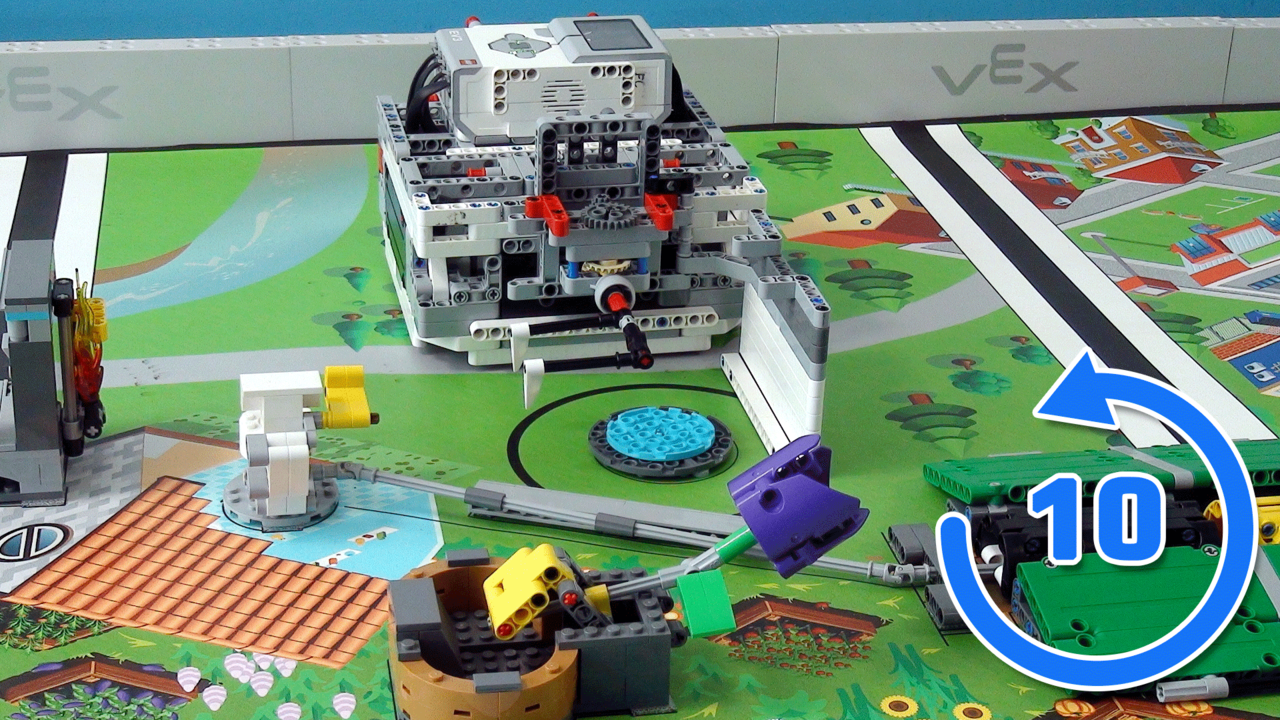 The attachment is almost pinless. This means it has two pins along with two beams to make it easier to direct it when you want to snap it to the box robot

Steps to accomplish the mission

We've decided to go with a rotating LEGO mechanism attached to the Box Robot 2. Several problems could arise:

We have to admit. This is quite an interesting missions. There is a Manhole cover and it must be turned upside down. Well, the robot must turn it. Again LEGO Box Robot Three With Large Wheels and Thee light sensors and one Gyro is used as a base for the Robot. 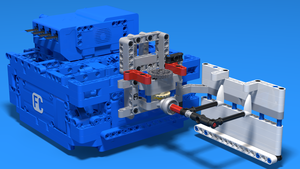 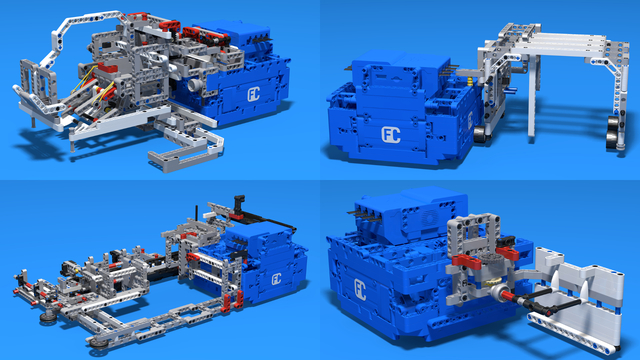 In this course, we would like to introduce you to multi-purpose attachments. These are attachments designed to accomplish a number of missions when the robot goes out of the base in the FIRST LEGO League competitions.

You've all seen them. They are kind of large, powered by a few motors and sometimes use rubber bands, levers and other mechanisms.

Use the course as a preseason preparation and try to solve the tasks to prepare for next year competition. Even if you don't have the field, build the attachments and follow the tasks to inspect their behaviour. Modify them as needed when said.

This is the first draft of the course including only the attachments in different sections. If you are interested in learning more please enrol in the course and in the next few weeks we would try to record the video tutorials. 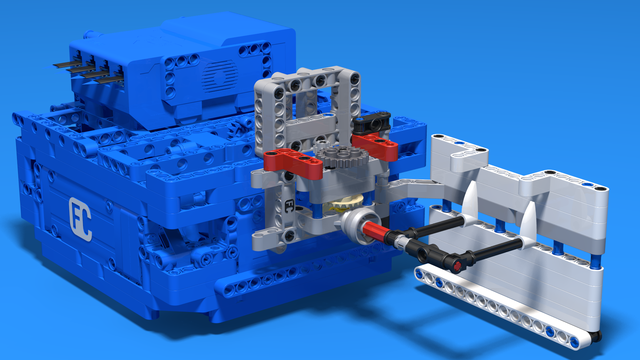 Warm up. Accomplish a single mission 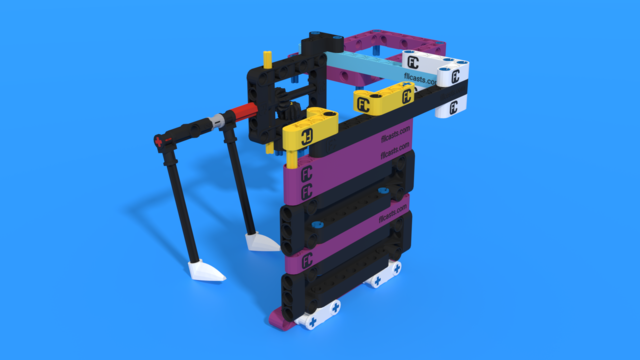 In this tutorial we demonstrate how a Flip Mission could be accomplished with a Flip Attachment. The robot attachment could be adapted to other flips in FIRST LEGO League/World Robotics Olympiad and other robotics competitions. The principle is the same. The tutorial uses Luly, small LEGO Education SPIKE Prime competition robot with 3D building instructions as a robot base.