The first time we build an Inertia triggered attachment was with FIRST LEGO League 2012. We were accomplishing one of the mission for bringing a chair back to base. We had to go, take the chair and bring it back to base. A useful feature of attachments that are triggered by the inertia is that there is almost no programming involved. You have to stop and the attachment is triggered.

What to do with the tutorial 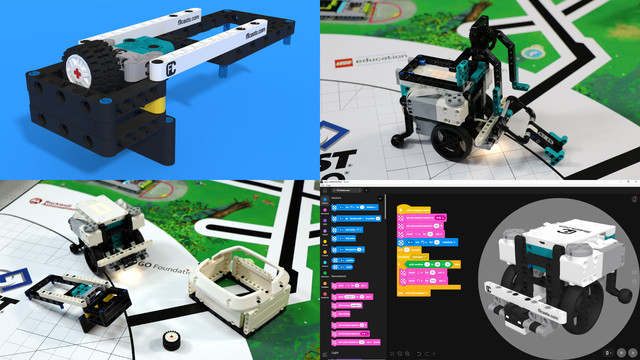 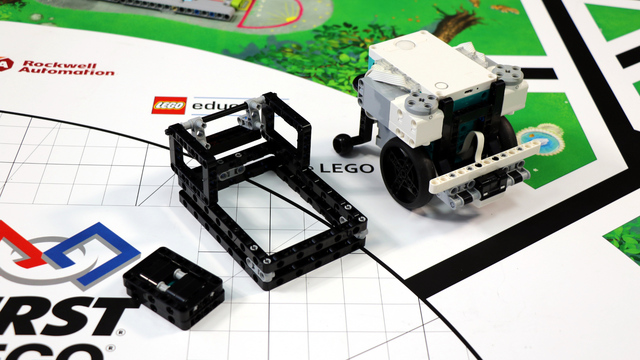 How a Reusable geared attachment accomplishes a mission with a lever. Demo...