Swing game is a SPIKE Prime robot that is a game played by two people. The goal of the game is for both LEGO people to reach the center of the swing, without it tipping over on either side. The LEGO poeple are placed on motors, connected to two technic gear racks, that move along the swing. The motors are moved by two controllers, one using a color sensor and one using a Large motor. If one of the LEGO people moves too far without the other doing the same, the swing will tip and game over! Good luck and have fun! 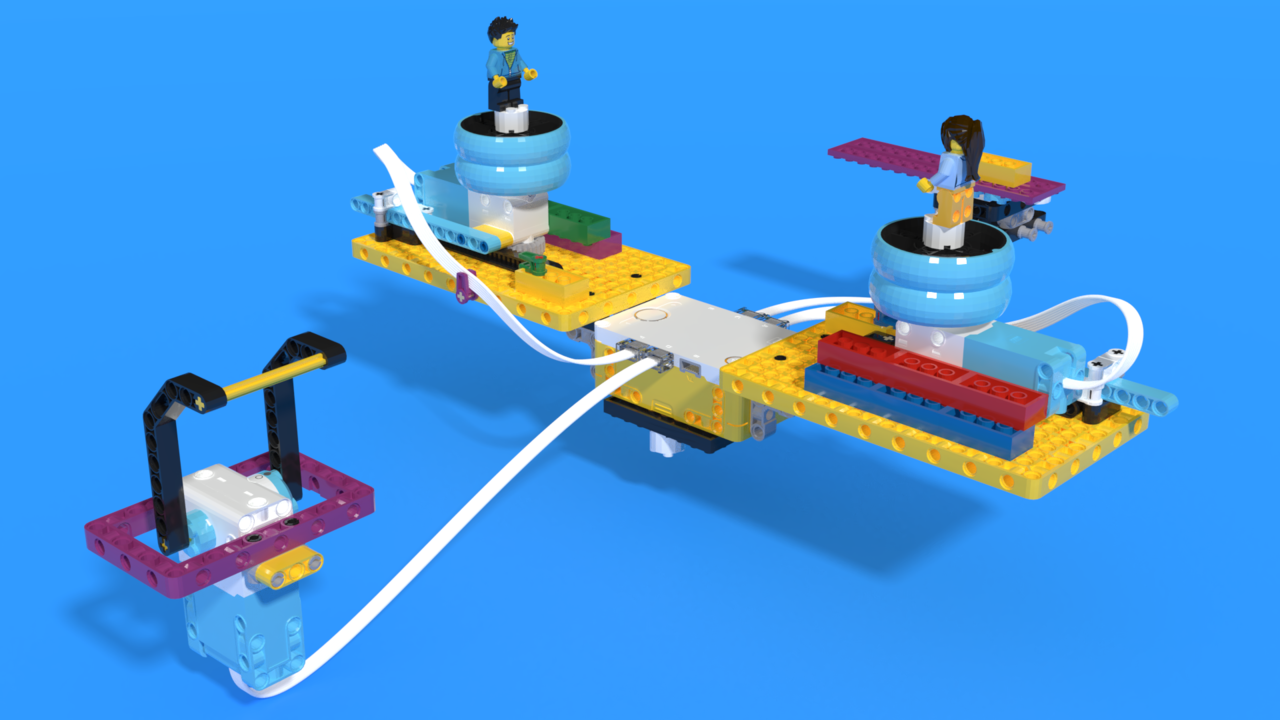 How to connect your... 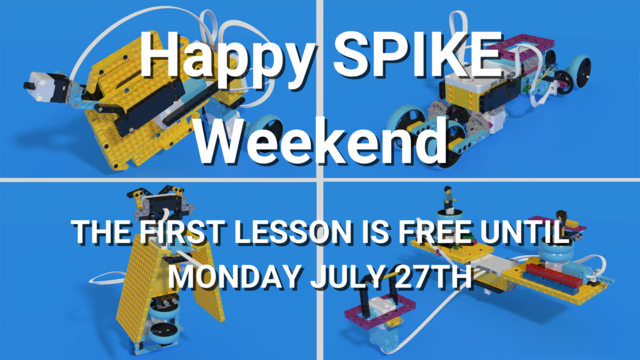 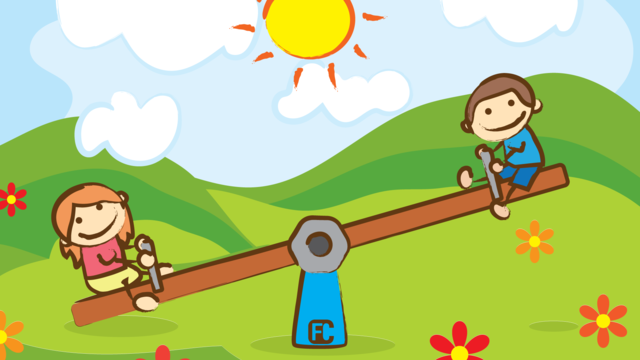 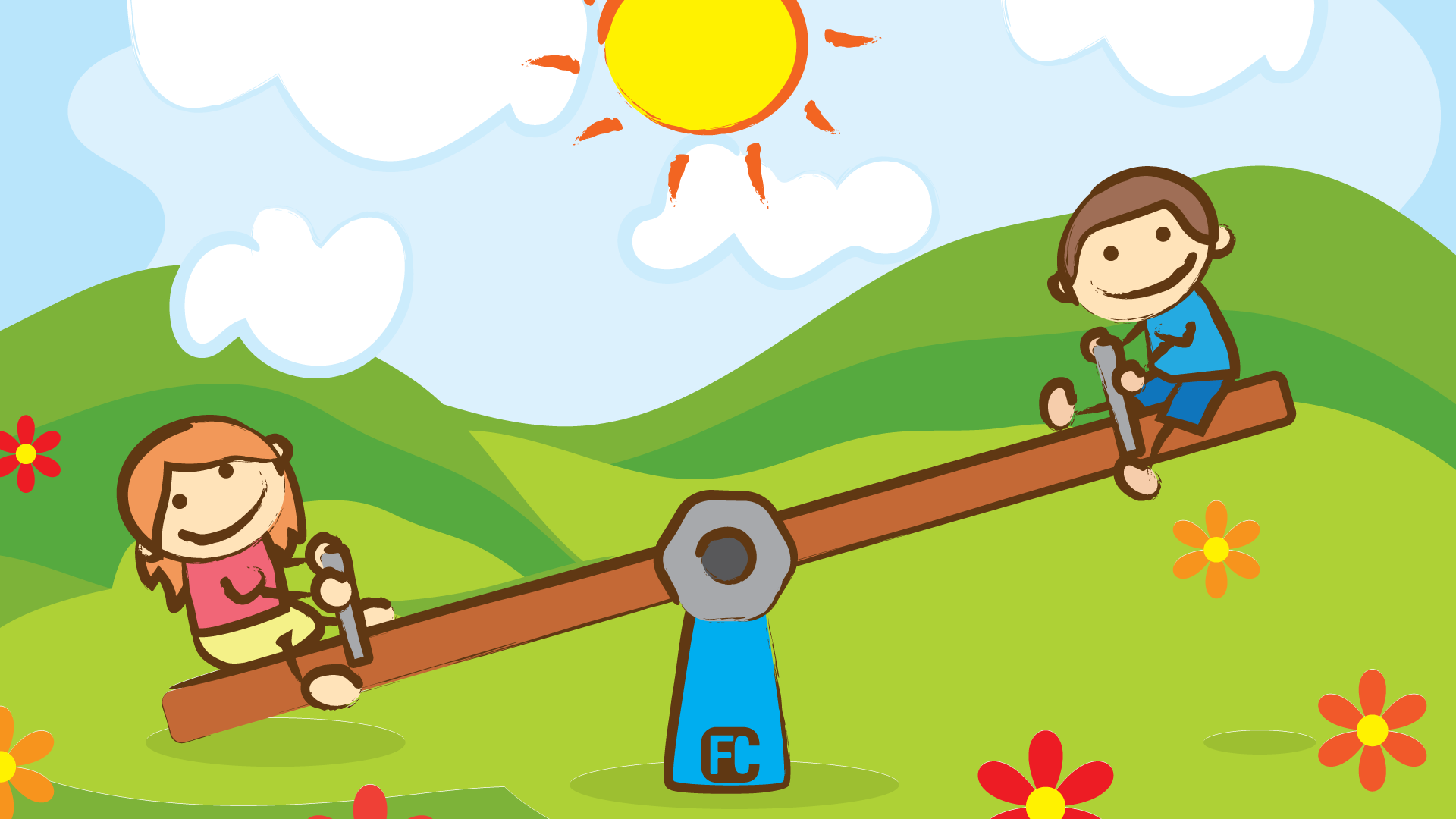 In this lesson you are going to make the Swing game - LEGO SPIKE Prime robot. It is a robot game, designed to be played by two people. The two sides of the swing have moving lego people, that go from the ends of the swing to the center. The objective is for both people to reach as close to the center before the swing falls either way! This means that it requires a lot of cooperation, as there are different controllers for both lego people!

We have provided you with a working program, so you can try it out, but feel free to experiment with it as much as you like! And now, lets build!