This program demonstrates how to use a tree of switches to recognise a pattern and offers a unique password protection for each one of them vie special MyBlock, that can be copied for every new added user. 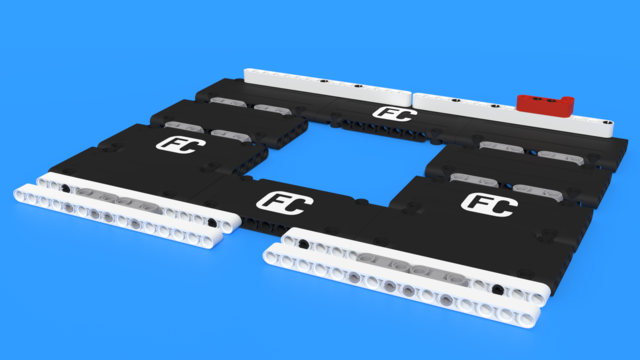 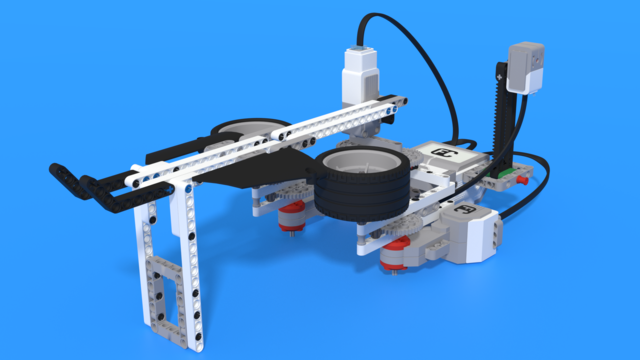 The robot is made to resemble an aircraft carrier. It shoots paper airplanes using two fast spinning wheels. The wheels are connected to a gear up mechanisms which are connected to two Large motors. The motors themselves are connected to a medium motor, which allows them to move towards and outwards the plane so when they reach it, they are spinning at full speed. The plane is placed on a runway which leads it to launch successfully. On the side of the robot, there is a lever with a gyro sensor, which is used to trigger the launching mechanism.

As we said one of the most important things in the competition is the knowledge of where is your robot on the field.  When you know where the robot is you can move it to the right direction. But to point the right direction you probably will need to turn the robot in that way. There are different ways to make a turn, but always there with some inaccuracy. To lower it, we've developed a My Block called Accurate Turn.

MyBlock that makes a turn on specific degrees with minimal inaccuracy. 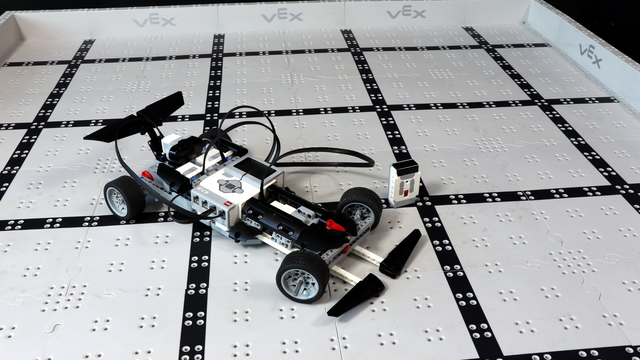 How does the Comet LEGO Mindstorms EV3 robot work?

Here is Comet. It is a fast LEGO Mindstorms EV3 Car robot that looks like F1 Racing Car. We've especially designed it to be controlled with the remote control to make it extremelly easy to download the program and start playing with the robot. It also has the option to "press the pedal" (increase the speed) with just the remote control. Check it out. 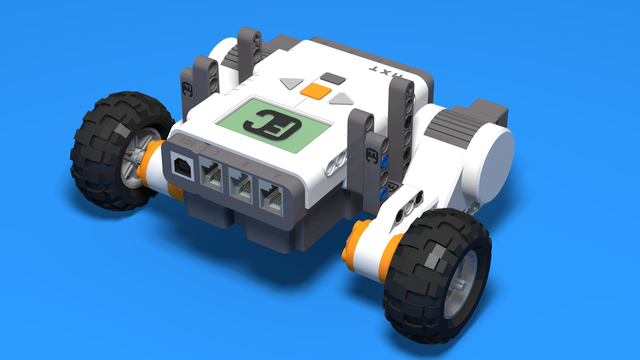 Instructions for building the five minutebot used in the tutorial.

Now it's time to learn how to program turns on the robot!